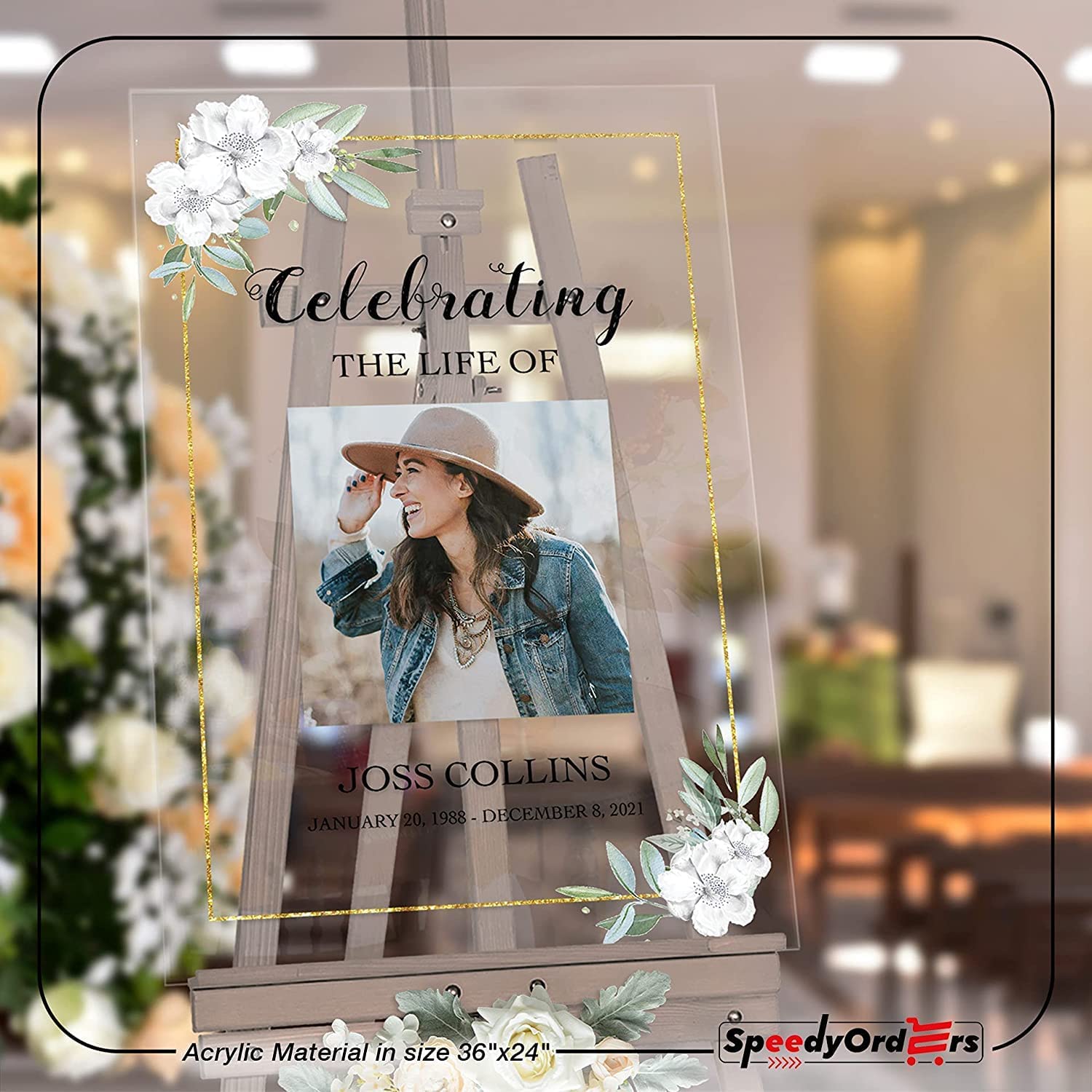 The funeral bureau has a number of powers and duties. Its chief function is to protect consumers from fraudulent practices, and to ensure the highest standards of care. Aside from overseeing the operation of the funeral establishment, it also receives inquiries from other states. However, it has no jurisdiction over religious organizations, city or county cemeteries, or Native American tribes. In order to protect consumers, it is important to check a company’s reputation and track record before choosing a provider.

The California Department of Consumer Affairs (California) operates the Funeral and Cemetery Bureau. The agency licenses approximately 13,500 licensees, including funeral establishments, embalmers, apprentice embalmers, cemetery brokers, salespersons, and crematories. Nearly 200 private cemeteries are licensed by the state. The Bureau investigates complaints filed against these professionals, and it enforces the law. Although the agency’s enforcement efforts have been limited to funeral homes and cemeteries, it remains a necessary part of regulating the industry.

Consumer complaints are the first step in the process of a complaint with the CFB. These complaints often arise from consumers. The CFB can sanction licensed funeral directors or even remove their licenses. If a complaint results from a formal investigation, a funeral director has 15 days to respond to the allegations. Failure to respond in this time period will result in a default judgment, and the director will lose their license. There are numerous other procedures that must be followed before a license is revoked.

If you’ve filed a complaint against a funeral establishment, the agency will acknowledge it in writing and provide the respondent with an opportunity to respond. The executive committee will review the complaint and determine if a full investigation is warranted. The agency will forward the complaint to the State Attorney General and the Board for a hearing. If the complaints are found to be legitimate, the CFB will take legal action against the licensee and will seek legal redress.

In the case of a CFB complaint, most consumer complaints start as a complaint against a funeral director. When a complaint is made, the CFB can issue a notice of action that can affect his or her license. If the licensee fails to respond, the CFB can strip the funeral director of his or her license. It is important to note that the law allows a consumer to file a grievance against a funeral provider in any state.

A funeral bureau can also investigate complaints made against funeral services. The CFB is responsible for investigating consumer complaints and investigating the violations of California laws. A death is a traumatic event and it’s vital to make the right arrangements. In this case, a funeral bureau can provide assistance. You can ask questions to avoid fraud and make the decision that is best for you. If you have a question regarding the CFB, contact the department of consumer affairs.

A complaint about a funeral establishment must be filed with the cemetery and funeral bureau. In addition, the funeral establishment must provide a written statement. There are also several other guidelines concerning the conduct of a funeral service. The bureau should not make false claims about the quality of the deceased’s casket. The agency also has the right to charge fees for protecting the environment. A person can only become licensed if he has an education or training in funeral business.

It is possible to visit several funeral establishments before deciding on one. Compare prices and services. The costs of funeral services can range from a few hundred to several thousand dollars. Consider the cost of direct cremation or burial. The price of the service can be less than a few hundred dollars. You may need to pay extra if you are choosing a burial plot. If the family cannot afford to pay for the final arrangements, the family should consider a funeral bureau that offers package pricing.