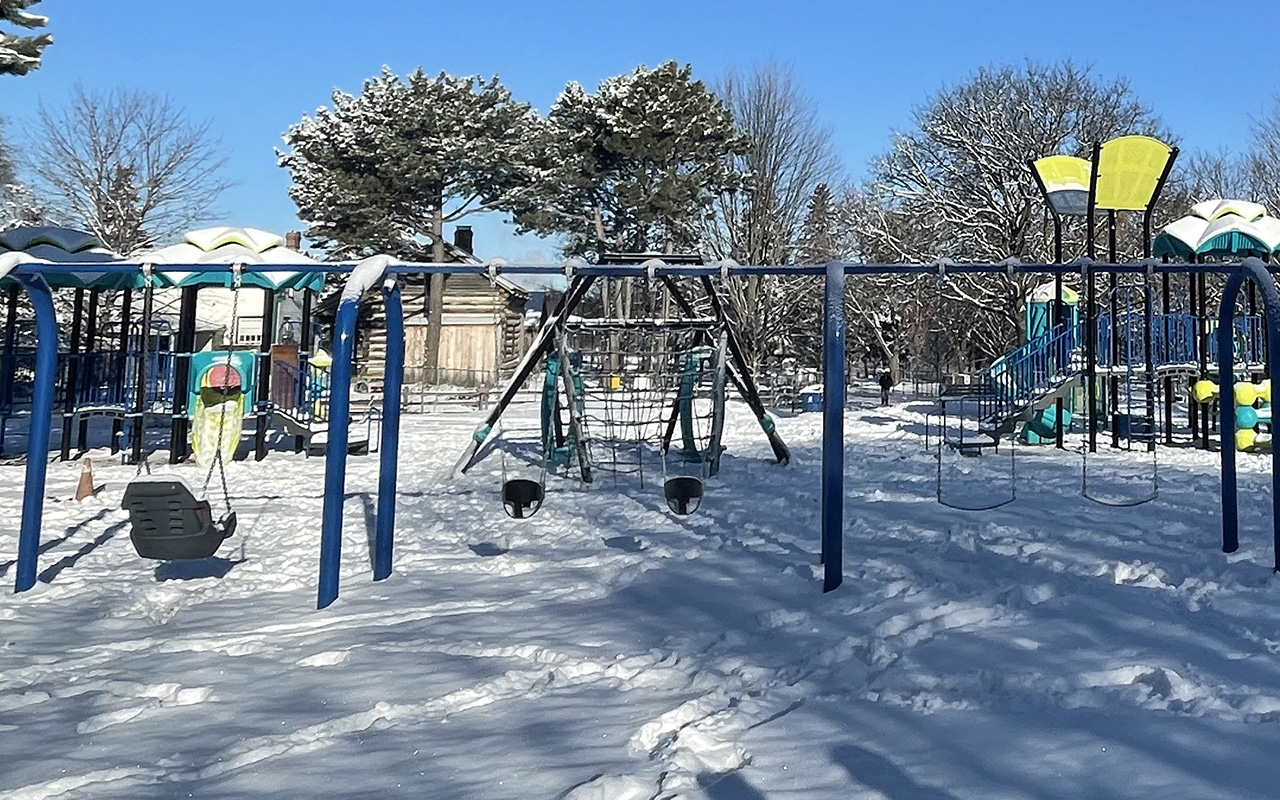 Located on Marcellus Road, Memorial Park includes a large amphitheater and a Veterans Memorial, which honors local residents who served their country. The park also includes a 9/11 memorial. On September 11th, nearly two thousand residents attended a public ceremony honoring the victims of the attacks. The event was attended by U.S. Senator Charles Schumer, Governor George E. Pataki, and other local dignitaries.

The park has numerous sports fields. There are baseball fields, soccer fields, tennis courts, and pickleball courts. It also contains a playground and a swimming pool. The park is open from sunrise until sunset. It is the perfect place for a family outing. The park is managed by the Parks and Recreation Department. If you’d like to enjoy some time outdoors, you should visit Memorial Park. It is open everyday from sunrise to sunset.

One of the park’s highlights is its prairie restoration. Designed to be a natural habitat for wildlife, it will reintroduce endangered native Gulf Coast prairie. It will also incorporate additional wetlands, which are important for stormwater management and habitat. The prairie and wetlands will not only serve as an iconic Houston landmark, but they will be an important part of the Park’s ecological restoration.

While monuments are more traditional, some memorial parks also feature above-ground sculptures. Those above ground sculptures will be made from bronze and are set on granite bases. They will be displayed at the burial sites in uniform sizes, so the overall appearance is uniform. Some memorial parks are dedicated to specific ethnic groups. For instance, the Bala Cynwyd, Pennsylvania, park serves the African-American and Chinese communities.

Memorial Park is also home to a playground, a basketball court, and a playground. The park is located near Old 56 Highway and Harrison. In 2000, a small group of residents met at the American Legion Post 153 to talk about their hometown military heroes and to brainstorm ideas for a memorial to honor all Veterans. Bob Millbern, the park’s founder, had a vision. In 2001, the eight-acre park was completed, thanks to a partnership with the American Legion Post 153.