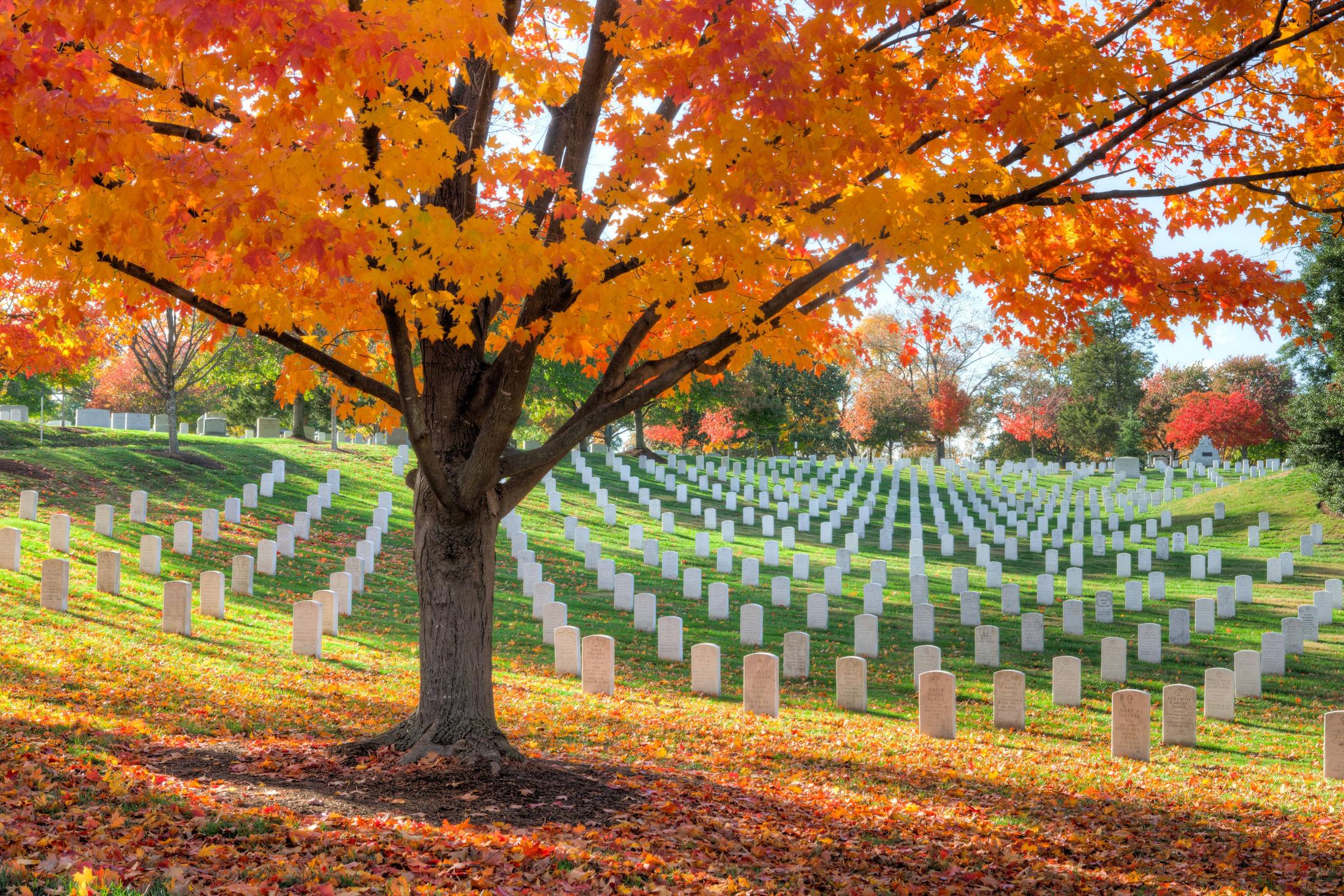 The design of a cemetery is an important decision that will determine the future of a burial site. It should be well maintained, have landscaping and berms, and be compatible with the local environment. A cemetery should also include signage that is easy to read and strategically placed. The design should also incorporate a history of the town and be updated to reflect the modern times.

When choosing a cemetery, make sure to work with a landscape architect, civil engineer, or surveyor. It’s important to keep in mind the community’s needs, such as accessibility, drainage, and traffic flow. A cemetery master plan is also a good marketing tool. Whether you’re planning on selling the cemetery or staying put, a master plan will help you to get the most from it.

Pedestrian paths are another important part of a cemetery design. These allow for easy access to maintenance equipment as well as pedestrians. The paths are generally oriented in a north-south direction and parallel the roadway. Two additional paths are oriented east-west, linking the opposite ends of the cemetery property. In addition to the pedestrian paths, the design should incorporate an accessible ramp to connect both ends of the property. In addition to the main paths, a cemetery should have a gathering area and restrooms.

Another important element of cemetery design is the placement of niches. Some cemeteries have niches for individual family members, while others place them adjacent to each other. This allows for more space to write a memorial. A columbarium wall is also a common feature in many cemeteries. The niches are usually located approximately one to two metres above ground level.

A cemetery’s design can also tell a story about a city. It can serve as an open-air museum, where people can pay respects to loved ones. Some cemeteries have an eclectic mix of styles and architectural types. They range from Egyptian to Byzantine to Neoclassical. Some even have works of Italian Modernism.

Modern cemetery design can save a significant amount of space. In Banwell, England, for example, a modular grave system has been used to double the space available for burial. It also costs less than building a new plot. Up to four coffins can fit in one burial plot. A vertical cemetery also allows for future generations to have a more sustainable cemetery.

The design of a cemetery is a complicated topic. It requires careful planning and understanding of social contexts and local culture. Cemeteries are important spaces in cities and represent a vital connection to the city’s history. The cultural and religious diversity of the people who live in the city adds additional complexity to the design.

Urban cemeteries are becoming overcrowded and some cities are experimenting with reusing plots. In the City of London, one of the largest cemeteries in the United Kingdom, City of London Cemetery is already recycling some graves. However, in many other parts of the UK, it’s illegal to reuse graves.