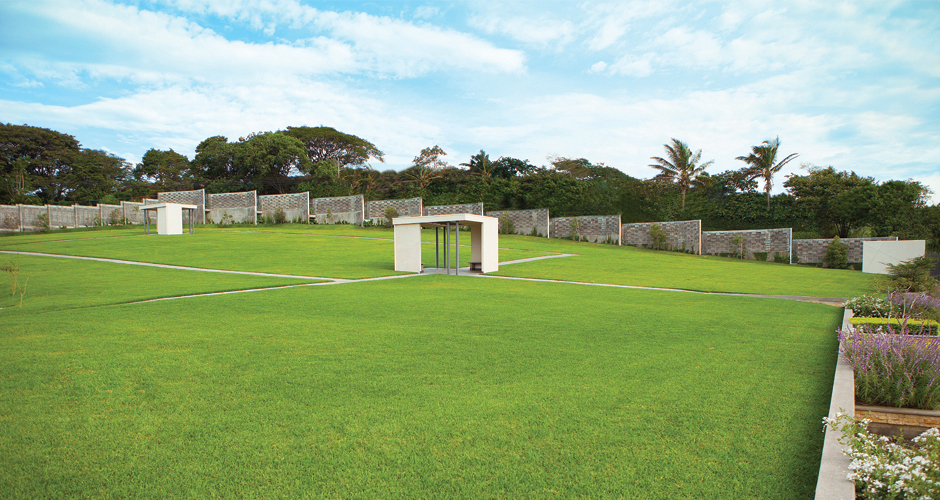 Memorial Parks are a way to memorialize and honor those who have passed away. There are many different types of parks, including military, veterans, and cultural. Many of the parks are located in cities across the country.

The 9/11 Memorial is a place of remembrance for the victims of the attacks on the World Trade Center on September 11, 2001. Thousands of names are inscribed on the memorial, including those of the passengers and crew of four of the downed flights. It also commemorates the first responders and employees who worked to rescue and clean up after the attack.

Unlike many other memorials, the 9/11 Memorial does not require you to wait in long lines. Instead, you can visit anytime during the day or night.

The Memorial Park is located west of Youngstown. You can take the hop-on, hop-off bus service to get here. This will allow you to save time and money, but it can get crowded.

The park has a pathway lined with massive stone monoliths from the World Trade Center. There are dozens of Swamp White Oak trees surrounding the park. These were chosen for their durability and variety of leaf colors.

The 9/11 Memorial is free to visit. If you want to avoid crowds, you may want to try to get there early or come later in the day.

The Heroes Memorial Park is a large public space that will be a welcome addition to the Kyle community. This memorial is a tribute to military, first responders, and community members who made a sacrifice to protect our nation. It is also a celebration of the natural landscape and community.

A small beach area, a cultural trail, and a monument are part of the park’s offerings. Other components include a visitors center, a cafe, and a quiet area for reflection.

The city’s strategic framework plan identified Heroes Memorial as a priority. In fact, the park is designed to be monumental. However, the site has been in the works for a number of years.

There is also a large parking lot that accommodates vehicles of all sizes. Some of the features of the park will be a large memorial, a cultural trail, and a peace garden.

West Duluth’s Memorial Park is a triangular tract that surrounds Elinor Street and Grand Avenue in the city of West Duluth. The park features a number of notable attractions, including a community center, a basketball court, and a flooded open field. It is the home of the Evergreen Senior Center.

The park has a number of notable monuments and features. For example, the park’s signature starfire jet was a fixture on the grounds in the 60’s and 70’s. One of the newest additions to the park is a new monument to all the Gold Stars who have died in service to our country.

Other attractions include the West Duluth American Legion Post which has been a part of the community since 1928. During the war, the post was active in registering men for the draft, helping the local draft board, and providing manpower for the Nopeming and Nomadic troops. Also, the post contributed a significant amount of Christmas funds for orphaned children at the “Y”.

According to a recent survey, the park’s most impressive landmark was its obelisk, a ninety foot tall tower. In addition to its obelisk, the park also features a plethora of novelty items, such as a community center and a softball field.

Pasadena’s AIDS Memorial Park is a dedicated space for remembrance, renewal, and new enjoyment. The Park is located at the foot of California Boulevard, near the San Gabriel River.

The first AIDS monument in the United States was constructed in 2004, with a grant from the State of California. Its design was inspired by the Quetzalcoatl serpent, an Aztec symbol for rebirth.

The Monument has an estimated 360 names of people who died of AIDS-related complications. In addition, there are six murals depicting the lives of people living with AIDS in the Latino community.

Currently, the National AIDS Memorial is the third-largest AIDS memorial in the country. A $1.5 million endowment has been created for the Grove. This will help maintain the Grove in perpetuity.

To commemorate World AIDS Day, the City of Pasadena is hosting an observance on December 1. Mayor Eric Garcetti reaffirmed his commitment to fight against AIDS and honor those who have lost their lives to the disease. Among those attending were California state Senator Maria Elena Durazo, USC President Carol Folt, and L.A. County Supervisor Hilda Solis.