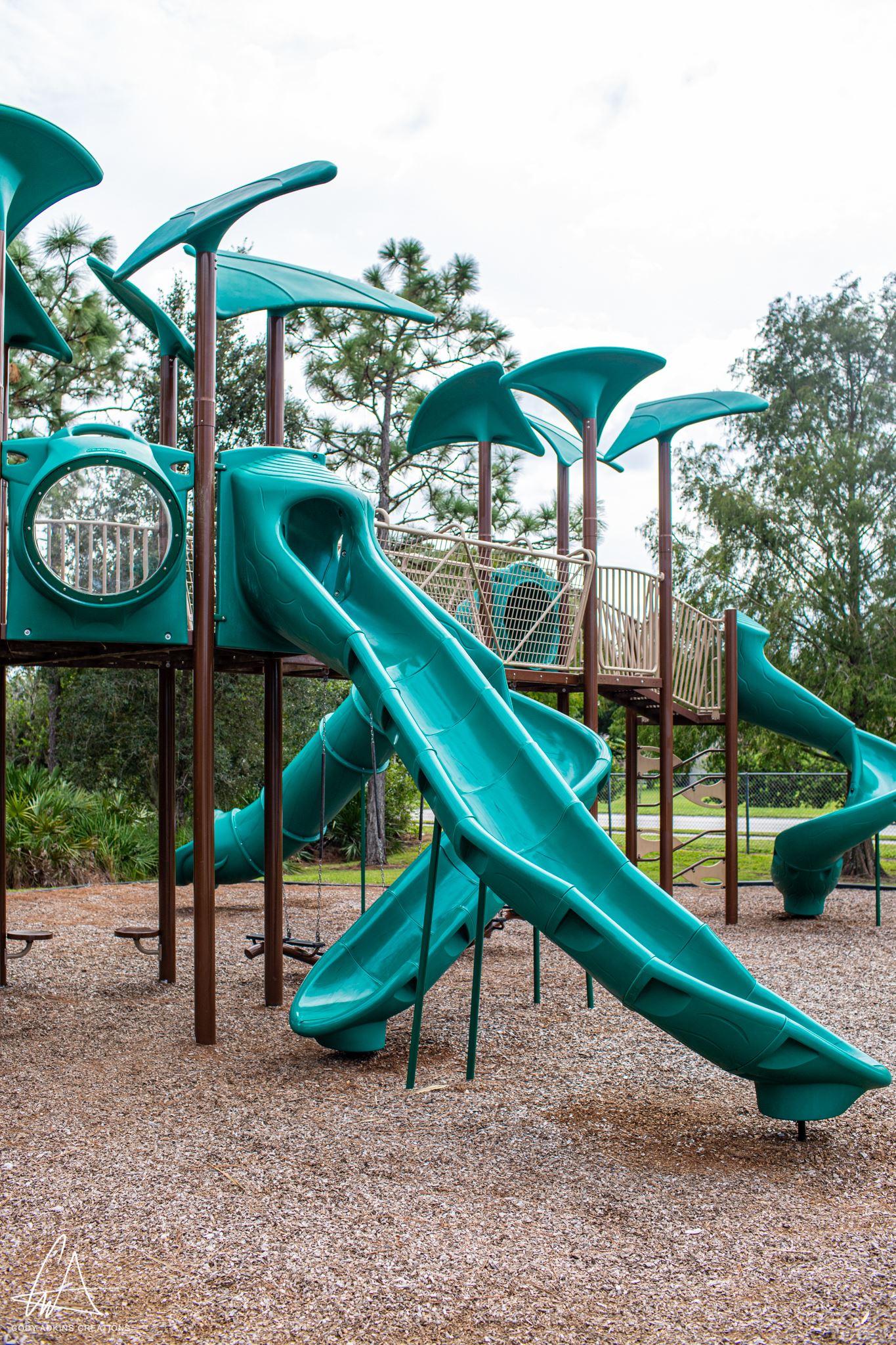 Originally a dairy farm, Memorial Park is now a public park in Chicago. It opened its gates to the public on June 11, 1949 and features playground equipment, a flooded field for ice skating, and a brick recreation building. The park is dedicated to the servicemen who served during World War II, which lasted from 1939 to 1945.

The park is located on Marcellus Road and includes the Veterans Memorial, amphitheater, and September 11th memorial. The ceremony was attended by Governor George E. Pataki, U.S. Senator Charles Schumer, and other dignitaries. Nearly two thousand people attended the event. It is a touching reminder of those who lost their lives in the world’s greatest tragedy.